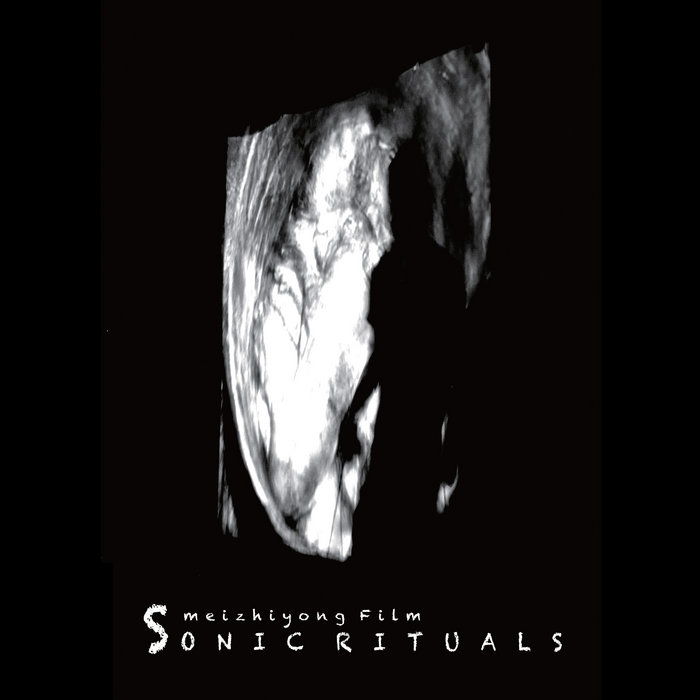 Sound Artists Mei Zhiyong from China and Dave Phillips from Switzerland did a tour of China in July 2014 titled “Sonic Rituals”. They travelled through 17 cities playing 19 concerts. The red thread of the film is the subcurrent that talks of feelings, atmosphere, travel, friendship, sounds, passion and of ceremony - of the rituals that are part of the performances, that are the performances and that are part of the greater language of sound and of travelling with sound.

Director Mei Zhiyong has a keen eye for the beauty of the undercurrent, and a sensual aesthetic vision that he effortlessly translates into visual and sonic imagery that manages to capture, enthrall and surprise.

1st July 2014, XP Club, Beijing. soaring with anticipation, precaution, excitement, worry and the usual chemical bomb that is nervosity that so belongs to it all (the first gig of the tour, the first gig in china, meeting mei... how do things work here? did i think of everything? what are the local customs? does my work make sense here?...) i arrive at xp club at 5 pm and am shown to a sofa – „we will start soundcheck at 6“. i am too early. i write in my diary. my nervosity does not abate. at 6 set up begins. then mei walks in! this is the first time we meet in person! with huge smiles on our faces we shake hands fervently. i say „nihau“ and a couple of english words... and itʼs then that it hits me - mei does not speak a word of english! i knew that our email communications were translated by a friend of his but i didnʼt know that meiʼs english was basically non-existent. my chinese at this point consists of about 5 words...

a friend of meiʼs arrives with him, big camera in hand. this friend says hello – ah, he knows some english – and acts as our intermediary (for today). mei hands me an HD camera – we had talked about this in our emails: mei wants to make a tour-movie, so each of us has a camera and documents „favourite moments“, as mei put it.
after the event i get down to some talks with mei, this time with yan as interpreter. we discuss basic organisational details of the following days... the communication between mei and me is obviously difficult, to say the least. i wonder how it will develop. as it turns out, it would often result in comical misunderstandings, total puzzlement or bewilderment, but it would also be a source of constant amusement and would present wonderful moments of instinctive trust. through this whole language situation mei and me develop a rather unique style of communcation. we teach each other and we learn from each other. meiʼs english and my chinese improve quite a bit over time....

itʼs the beginning of an adventure. and of a friendship.
___
mei zhiyong / 梅志勇 (*1984) pursues a physical form of sonic rapture, an explorative mind with the body as a tool pushing the limits, seeking a liberating nothingness beyond logic, found in coarse actionistic or quietly manic outbursts, in dizzying electronic soarings or in following unknown traces in field recordings. mei zhiyong also directs and shoots independent short films, works with photography and is part of the nojiji collective. he was born in shandong province and lives in changchun city, china.
www.meizhiyong.com

dave phillips / dp (*1969) is a sonic activist, composer and performer and has been a purveyor of radical sound since the mid 80's, solo since 1987, with schimpfluch gruppe since 1991, with OHNE 2000 – 2008 and in many other projects. dp has developed an unique sonic language typified by sharp compositional techniques, immersive and cathartic sound rituals with strong existentialist / environmentalist connotations, and the concept of humanimal. dp lives in zürich, switzerland.
www.davephillips.ch